Customer load demand and renewable energy integration continue to increase annually, placing further stress specifically on distribution networks. With all the activity taking place in lower voltage areas of the power system, it is becoming clear that real-time applications are needed for active management of the distribution networks.

ADAPT is a platform for distribution network applications (e.g., real-time and look-ahead monitoring, analysis, optimization, and control). ADAPT stands for the Advanced Distributed Analytics of Power Networks Tool and focuses on facilitating renewable energy integration in sub-transmission, distribution, and the smart grid via real-time analysis.

Applications in the integrated ADAPT platform include but are not limited to: 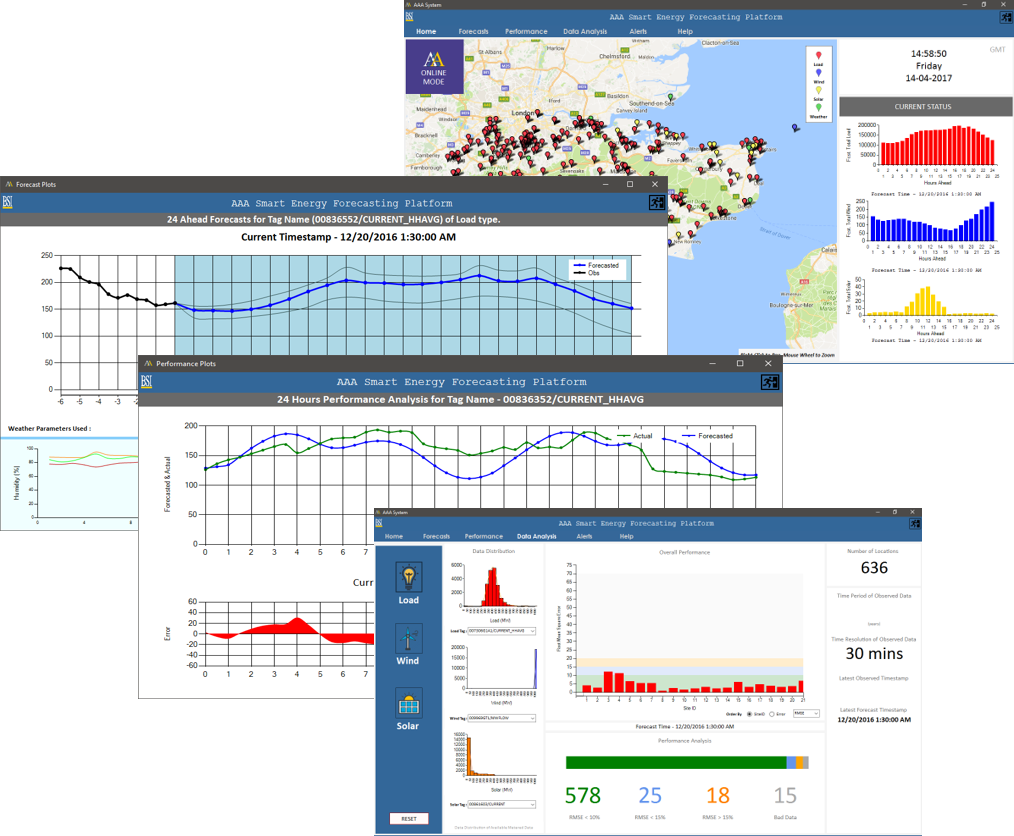